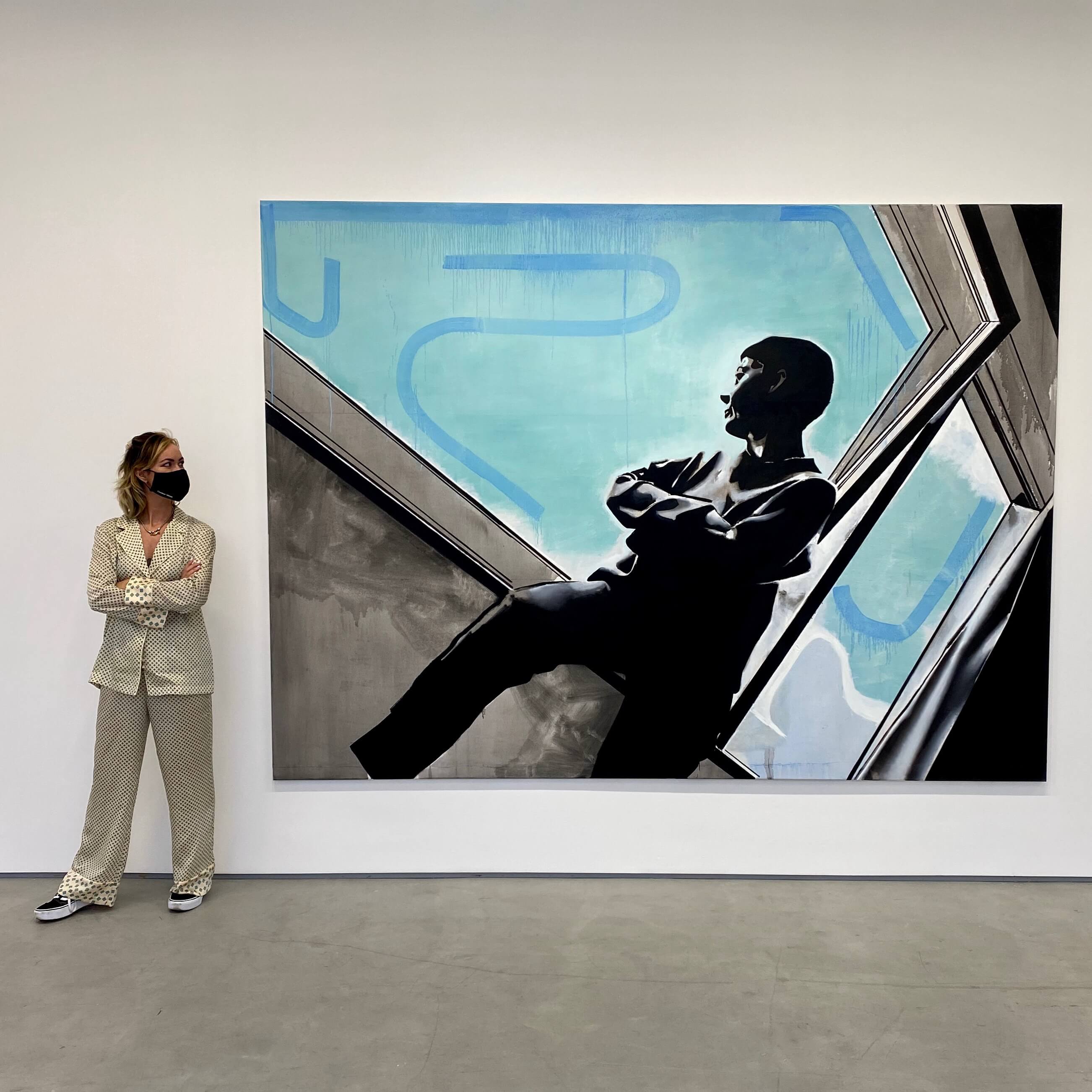 Wilhelm Sasnal’s exhibit at Sadie Coles HQ in London is on view until the 17th of October, 2020.

The paintings in this show were created during his time in Los Angeles and his studio in Poland.

“Sasnal has continued to stretch his approach to painting within figuration, and abstraction – a tension of painting as a filter of the photographic, and the gestural.” - Sadie Coles HQ (source)

The paintings look like ordinary scenes at first glance, but at a closer look, they’re full of suspense, almost like the set of a movie where something bad is about to happen. This isn’t surprising considering Sasnal also has a background as a film creator.

“I am a painter and a film-maker but I am mostly a painter.” - Wilhelm Sasnal (source)

Many of the paintings are signature LA landscapes such as a busy freeway lined with palm trees. He created these works while in residency in LA in 2019.

“Sasnal evokes the experience of driving along the city’s freeways – crystallizing the smooth movement of a car, and the panning views beyond its windows, into pared-down visions.” - Sadie Coles HQ (source)

Not all of Sasnal’s paintings in the exhibit are landscapes, however. The show also features paintings that are almost portraits, some where the subject is staring directly at the viewer, while others the subject is blurred and far away.

“Sasnal often oscillates in this way between the personal and the apparently anonymous. Distance and nearness become ambiguous quantities.”  - Sadie Coles HQ (source)

Sasnal’s process consists of having an assistant help with stretching his canvases but then him jumping right in, applying paint, no planning.

“I think of painting as being like when you slide down a mountain on a snowboard - you don't know what's coming along the way." - Wilhelm Sasnal (source)

“‘Painting is a natural activity, it’s primal,’ Sasnal has commented. ‘I think images aren’t important because of the numbers that surround us. But painting has a chance. There is always painting, like there’s song. I don’t think it needs speculation as to whether it is alive or dead… With film I am not only looking for the story but also for the language, how to depict a certain state of being.” - Wilhelm Sasnal (source)

About the artist - Wilhelm Sasnal

Wilhelm Sasnal lives and works in Poland. He studied architecture at the Kraków Polytechnic and painting at the Academy of Fine Arts in Kraków in Poland.

Sasnal is considered one of the most prominent and internationally successful Polish contemporary artists.

“Polish painter and film-maker Wilhelm Sasnal is renowned for his incongruous and quietly unsettling portrayal of our collective surroundings and history.” - Hauser & Wirth (source) 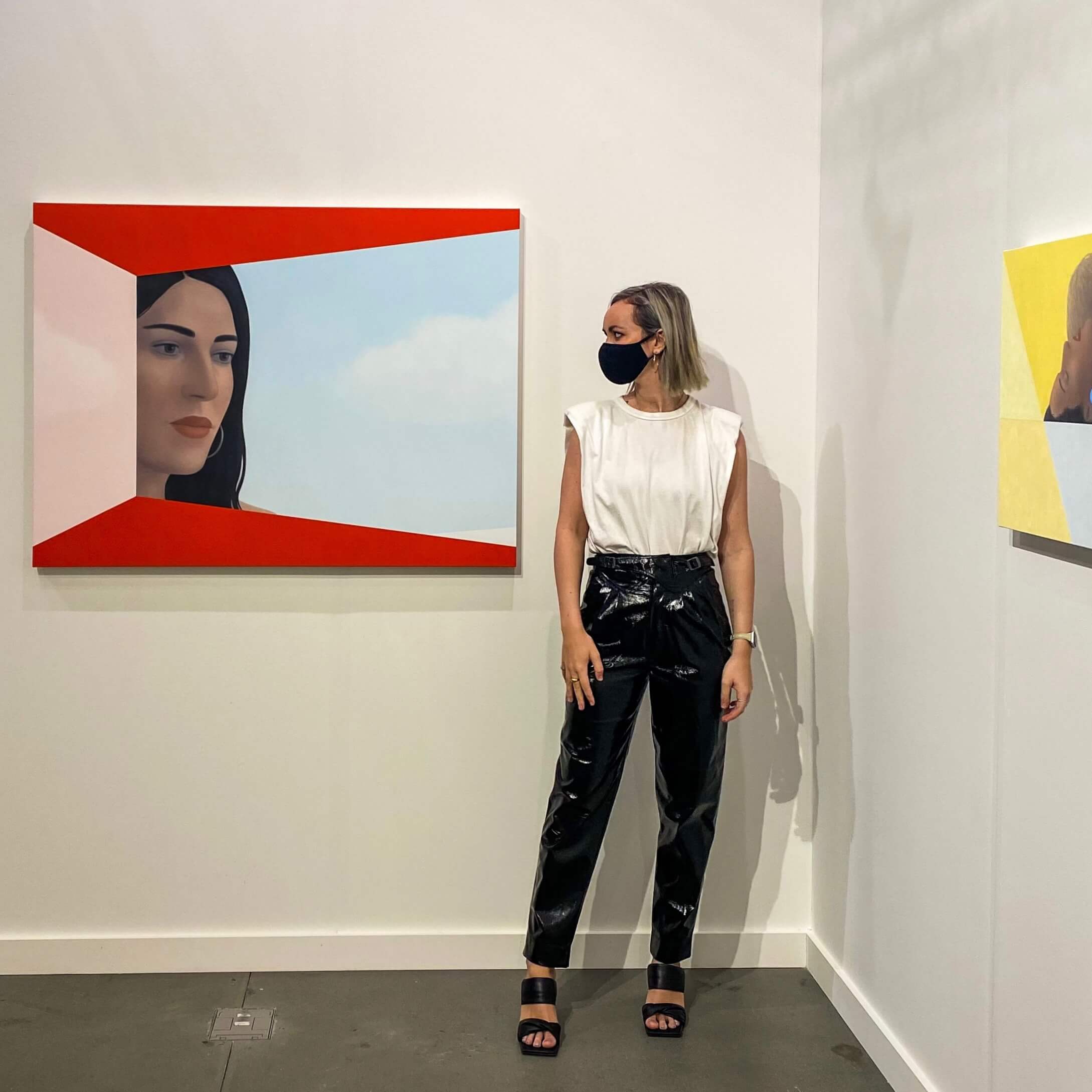 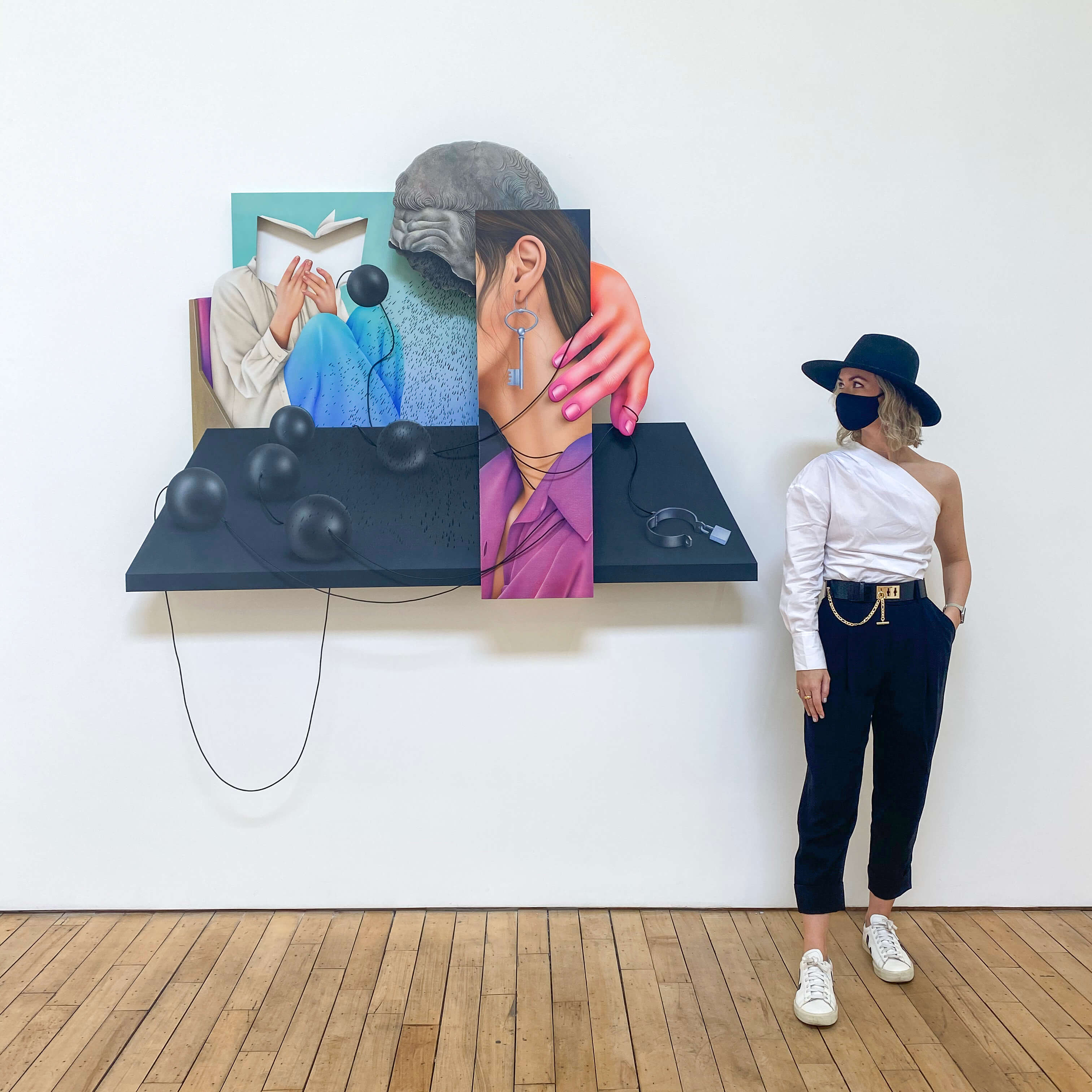 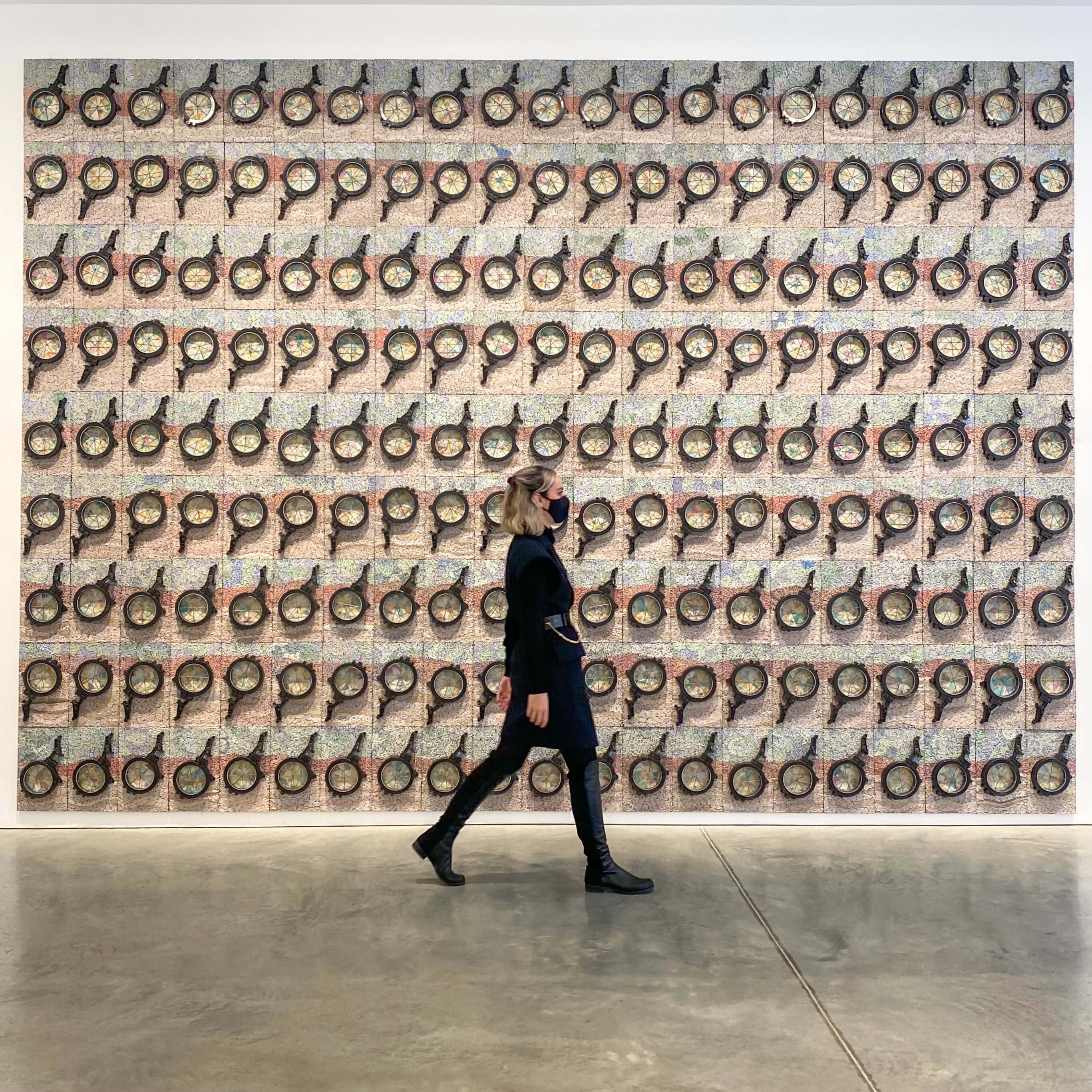