On Average, 39% of Gallery Shows in New York Exhibited Work by a Female Artist. What galleries did the best (and who did the worst)...
Published in
Opinion 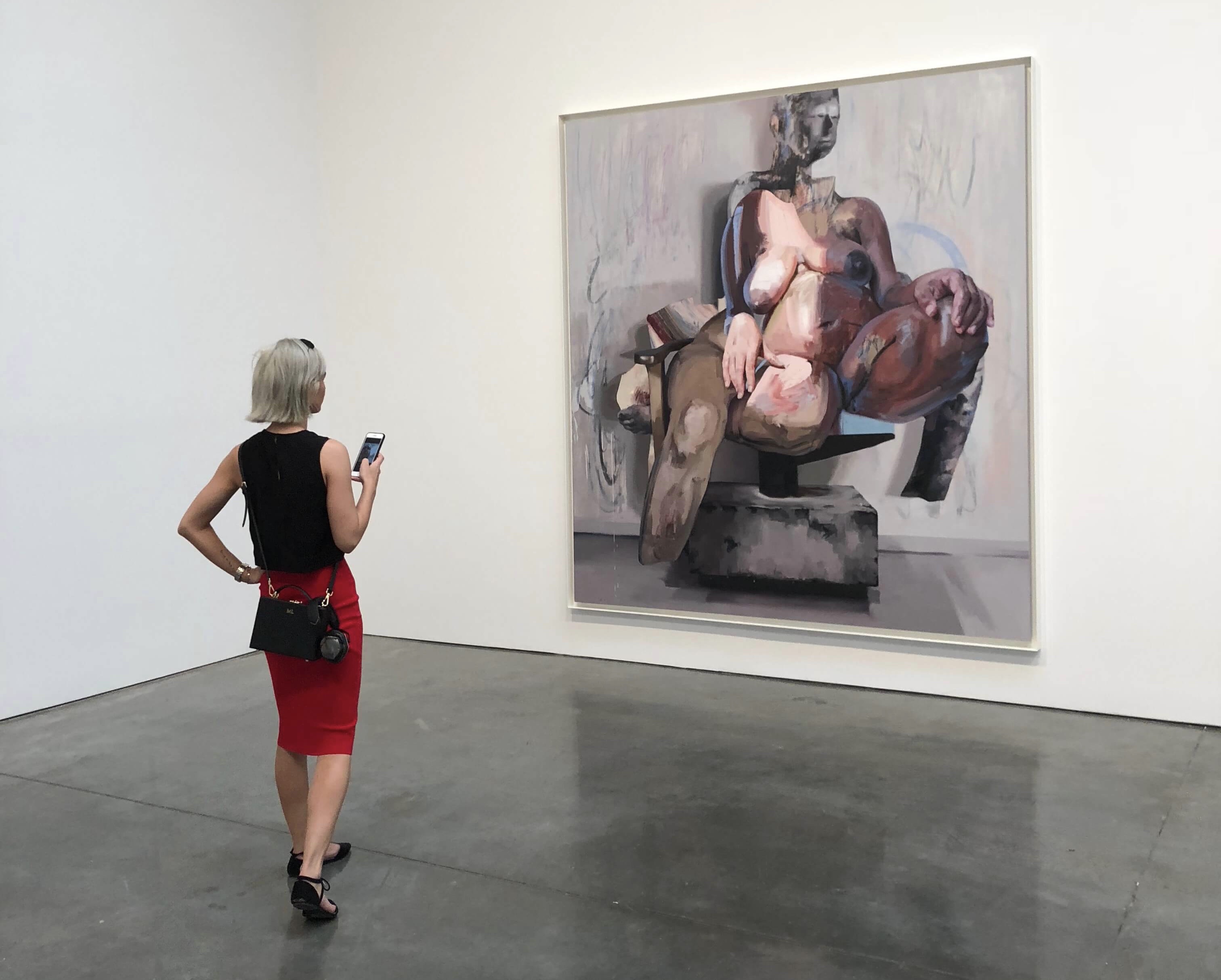 On Average, 39% of Gallery Shows in New York Exhibited Work by a Female Artist

Through my efforts of attending (or at least being aware of) any possible gallery show that’s made publicly available, I’ve collected and cleaned LOTS of data over the last six months. So I thought it’d be fun to take a look each half to some of the trends...particularly around female artists and how they’re being represented.

In the wake of the #metoo movement and increasing social pressures for galleries to have a diverse artist roster (as they should), I thought I’d see who’s actually doing a ‘good’ job.

So over the time frame of early June until end of December 2018 (about 6 months) I collected data and analyzed the following sample.

Yes..you’re reading that correctly. If you live in New York city and find it hard to see all of the openings, it’s not because you’re lazy..or crazy. In the month of September alone there were over 210 openings.

How many galleries show works by female artists overall?

Yes, sadly you read that correctly - 82 galleries (41% of all galleries) had 0 female artists in their shows. No women. No women at all in any of their exhibitions for the half.

Nine, or 5% of galleries had 3 shows with at least one female artist (clearly Lyles & King, Rachel Uffner, Mary Boone and Bridget Donahue are in this category).

*Four galleries really hit it out of the park, while they only had three exhibitions during the half, 100% of them had at least one female artist.

David Zwirner and Prince St. Gallery trailed closely behind because while 75% of their exhibitions had at least one female artist (respectively) they had more exhibitions during those 6 months.

Now let’s see how we did by neighborhood...will Chelsea be more friendly to female artists than the LES?

Hmm so LES does seem to be more representative of ladies. HOWEVER Chelsea has so many more exhibitions than the LES (almost double) when you take that into consideration Chelsea’s 41% actually has a much bigger bang (more female artists being show).

Now...the Question You're all Asking - Who Fared the Worst?

Not to point any fingers here (but I am). Many galleries (82 to be exact) had 0 female artists in their shows, however some, especially the smaller ones in Brooklyn had only one show last half.

That being said the following galleries had 4 shows, with 0 female artists (tisk, tisk).

Now don't go being too hard on them...this is only a 6 month period we're looking at so time will tell.

What I find to be a larger disappointment are big name galleries (and some of my absolute favorites). Especially since they have upwards of 7 exhibitions in a half (see below) and more opportunities than most to show works by female artists.

These galleries had a lot of exhibitions....and not a lot of female artists.

Disclaimer: This is data that has been manually collected and is a sample - this does not represent every exhibition that has happened in New York City during the period of early June to end of December, 2018, that being said it is statistically significant so my hypothesis are validated.

If you have any comments, questions or concerns please email me at contact@marylynnbuchanan.com.