Triennial at the New Museum 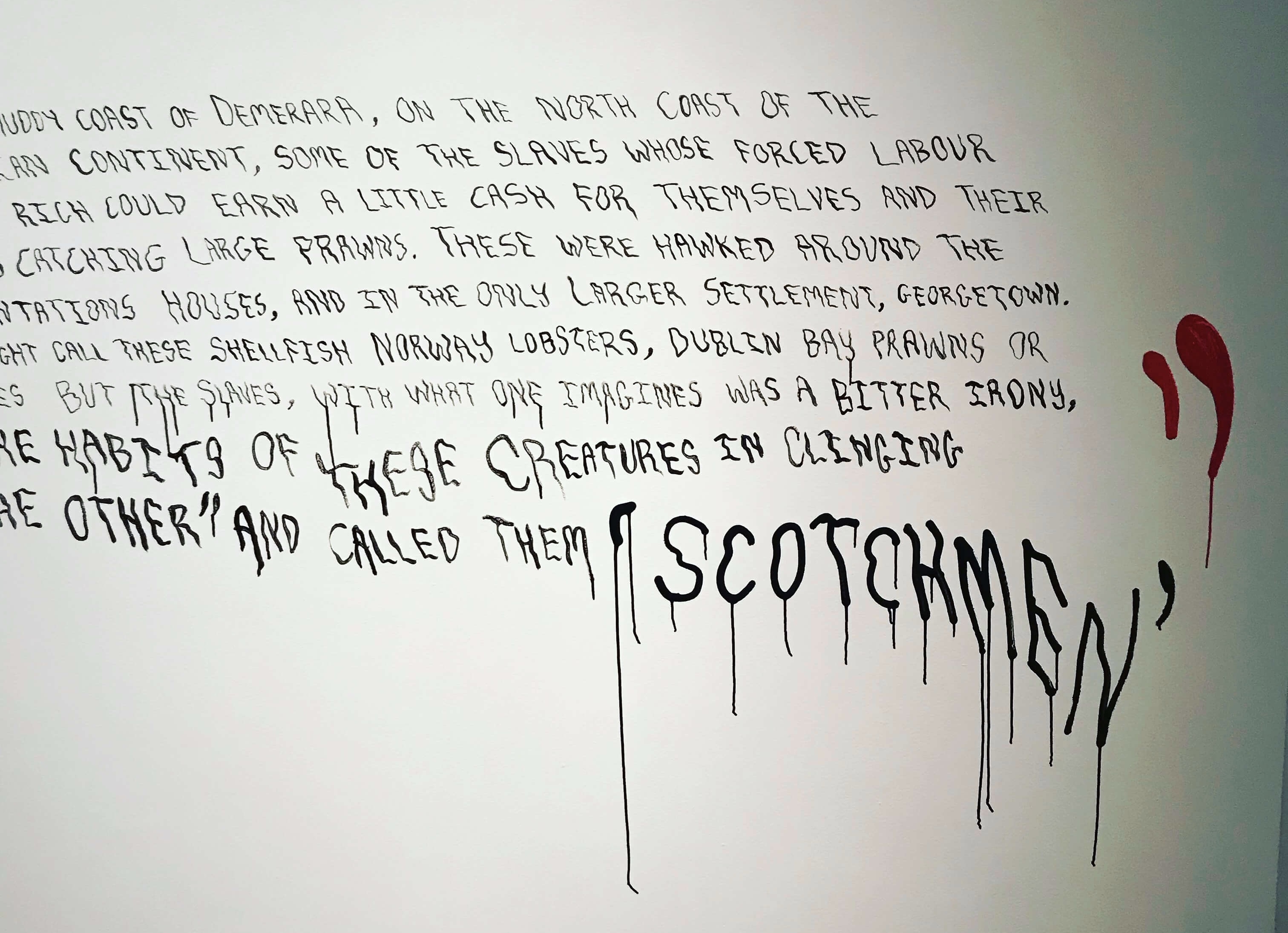 Above and below are works by Philadelphian artist, Wilmer Wilson IV, who's represented by CONNERSMITH. in D.C. His signature is this very detailed 'staple' artwork.

My personal favorite of the night were works by the artist, Manuel Solano from Mexico City. Any work he produced after 2014 was done when he was BLIND. That's right, he can't even see and he creates paintings as beautiful as below.

He's had some really great write-ups by the following:

Russian artist, Zhenya Machneva showed two really interesting pieces (below). I'm starting to see a re-emergence in weaving being accepted as 'fine art' thanks to recent exhibitions from Erin M. Riley and more.

Zhenya was even mentioned in Garage's, '10 Artists to Watch in the New Museum Triennial' article.

Below is a work by South African artist, Chemu Ng’ok. Chemu is represented by one of my favorite galleries - SMAC from Capetown.

Below is a work by American artist, Violet Dennison. She has an affinity for the ready-made, especially the natural ready-made, like the sculpture she created from seagrass from the Florida Keys below. She's represented by Jan Kaps Gallery in Cologne.

Below are two works by Haitian artist Tomm El-Saieh.He's represented by Central Fine gallery in Florida.

He's had some great press in the following media outlets:

Not only was this California artist named 'young artist of 2018' by Cultured Magazine, but she's represented by 47 Canal in New York.

Since the Triennial doesn't happen annually it's hard to say when the next one will be, but I know it's not one to miss!