British artist, Toby Ziegler works through his issues painting in the wake of postmodernism by erasing his paintings…literally taking a sander to oil, figurative works to blur them into abstraction
Published in
Galleries 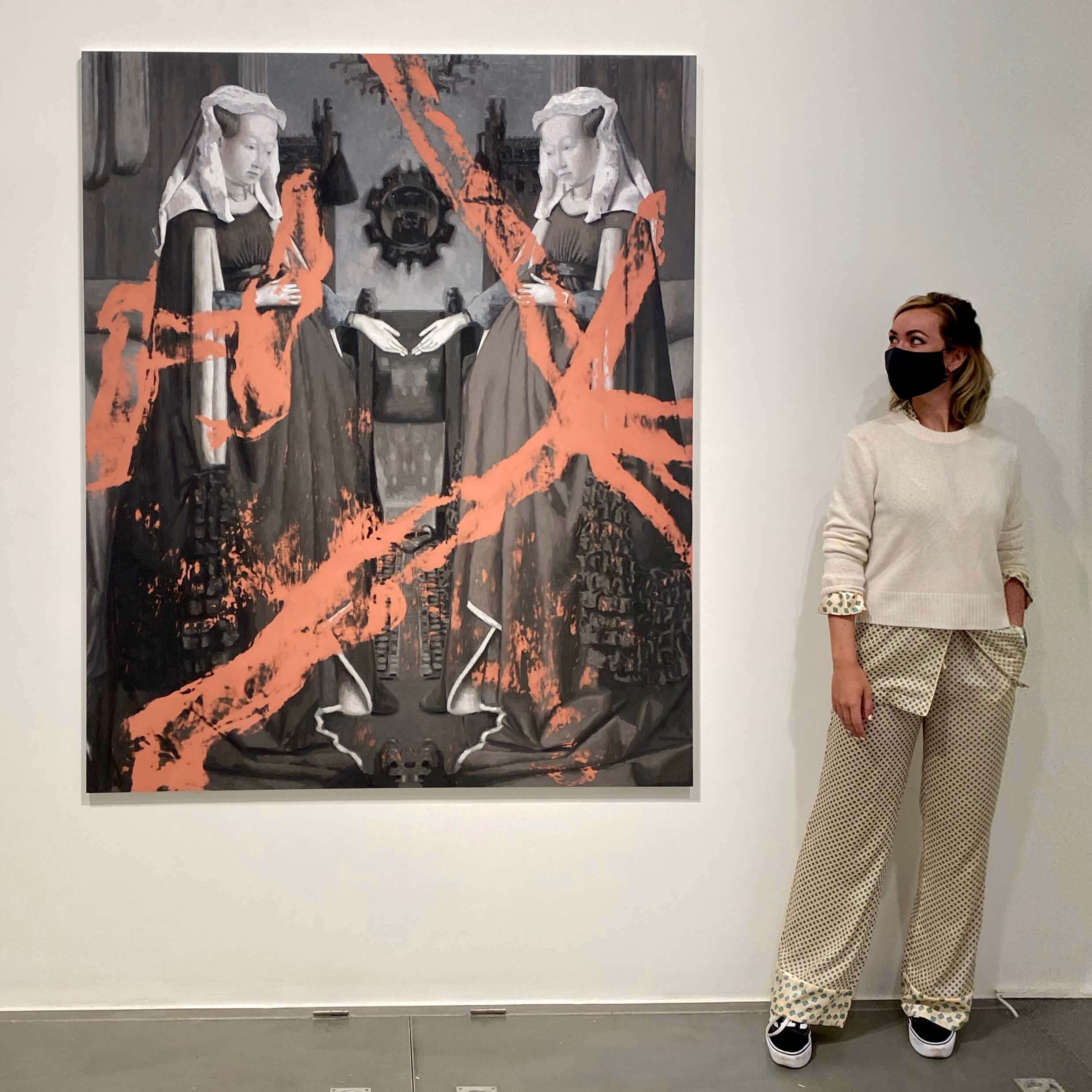 The exhibit is on view at Simon Lee’s London location until October 14th, 2020.

“[Toby Ziegler] explores the complex relationships between experience and memory, image and data, through the twin lens of figuration and abstraction.” - Simon Lee Gallery

What’s interesting about this show is how Ziegler directly calls out how his new works have evolved from his old style. In the art world, any drastic change in style can mean instability for the artists market (sometimes for the better...think George Condo, or sometimes for the worse).

The works on paper aren’t just stylistically representative of Ziegler’s past works, but they’re literally created from “digital images he lost to an unresponsive hard drive fifteen years ago that have recently been retrieved (source)”

“Rather than returning to the original idea – distorted by the intervening years – Ziegler reconciles the past and present in an entirely new narrative, reactivating the files from their years of suspended animation.” - Simon Lee Gallery (source)

“The artist expands this concept, connecting his interest in the abstraction of memory to a broader art historical context” - Simon Lee Gallery (source)

Just when you think the most dramatic part of the exhibit is Ziegler’s head-on confrontation of art-world taboos, the entire gallery goes dark and projectors cast videos across all of the artworks completing transforming the exhibit into a video installation.

The fast pulsing combination of music and imagery is intoxicating. The images were sourced from the results of Google searches.

“These sequences reveal systemic stereotypes and power structures prevalent on the internet, but Ziegler also seems to be examining the human predisposition to find meaning and pattern in seemingly random arrangements of images.” - Simon Lee Gallery (source)

About the Artist - Toby Ziegler

Toby Ziegler is a British artist who lives and works in the UK. He received his BFA from the Central St. Martin’s School of Art in London.

“Toby Ziegler’s paintings and sculptures orchestrate a continual oscillation between abstraction and figuration, and between classical composition and its digital manipulation and obfuscation.” - Simon Lee Gallery (source)

“The beginning of the work includes a piece of art history, such as old Flemish paintings or timeworn photographs of archaeological artifacts. In his hands, the images of these artworks begin to change as he transforms them by using an airbrush, imitating pixels with paint and digital manipulation. By bleaching history away, Ziegler reinvents the subjects as something new and exciting, giving them a warm welcome in the present times.” - Widewalls (source)