The best part of the Dallas Art Fair is how invested the Dallas community is. For example, they provide funding to acquire fair artworks for the permanent collection of the Dallas Museum of Art
Published in
Art Fairs 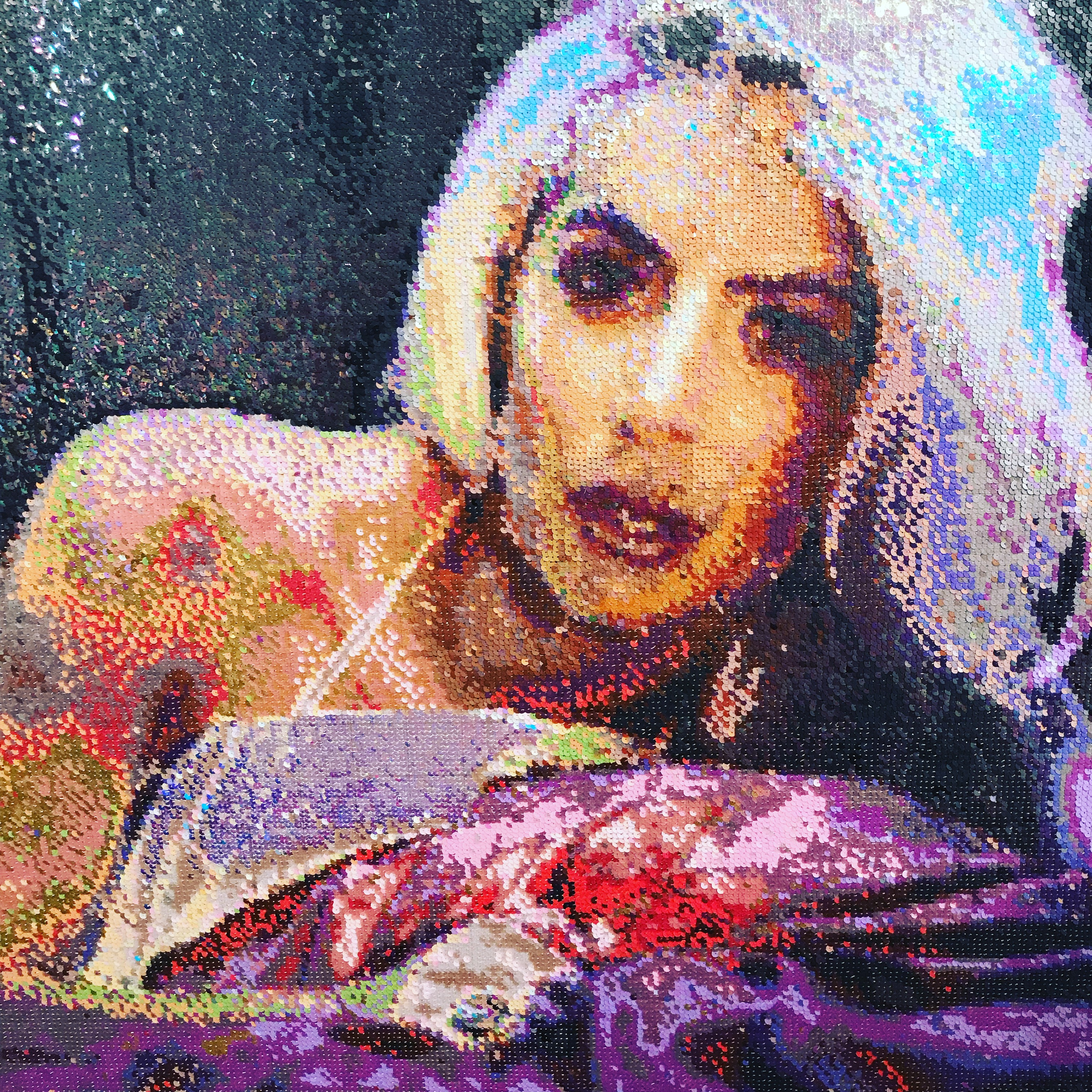 Work by Frances Goodman at the SMAC booth at Dallas Art Fair, 2018

I honestly didn't know what to expect from the Dallas Art Fair, but I had the opportunity to go for work and I'm so so happy I did. The exhibitor list is similar to that of Zonamaco where there's a wonderful diversity of galleries from blue-chip, to emerging to secondary market dealers.

My Favorite Galleries from NY were:

My favorite galleries outside of New York

One of my new favorite artists I was exposed to was Genieve Figgis at Half Gallery's booth.

The works the Dallas Art Fair Foundation + Dallas Museum of Art Acquisition Fund aquired in 2018 were the following:

You also get the sense of how excited many galleries are to be out of New York.. and in a more relaxed environment. Galleries also stated they always sell a lot...so that could explain why they're relaxed as well....It was common by the end of the fair to see each gallery drinking champagne at their booths at 3pm.