For those that aren't familiar with Art Fairs at all...The Armory Show is definitely in the top 10 as far as quality of art and exhibitors (it's actually #8 if you want to be exact).
Published in
Art Fairs 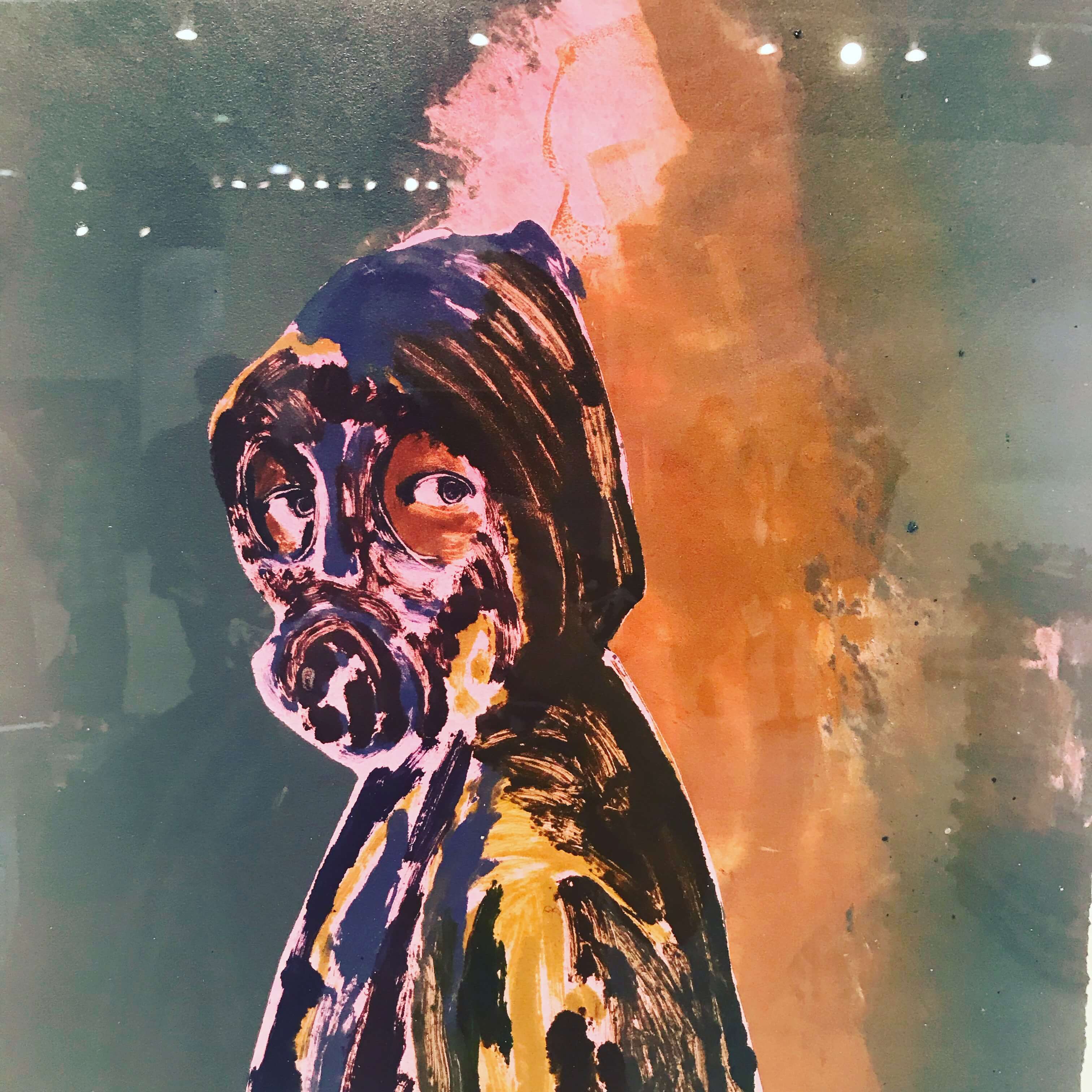 The Armory Show.....imagine a warehouse filled with the most interesting art and people in the world...where you retreat from the snow covered streets of New York for three days, mixing and mingling with all orbits of the Art World. Sounds great right!? It is.

Also it's indoors..so unlike Frieze New York, the temperature was carefully regulated.

For those that aren't familiar with Art Fairs at all...The Armory Show is definitely in the top 10 as far as quality of art and exhibitors (it's actually #8 if you want to be exact).

Also, I must let you all know that at The Armory Show I have a very important life milestone. Night Gallery introduced me to the works of Claire Tabouret and everything was different.

I've been following her career progression ever since. She completley sold out the booth at the fair (no suprise).. and if you managed to get one of her works you're lucky. They went for between $5K-$50K..and that's the last time you'll see them at that price.

Check out my post on one of her exhibits in Paris

Thier booth was predominitely devoted to artist Andrew Brischler who does these colofrul works (above and below) and you'll never gues...COLORED PENCIL. That's got hurt his wrist....

Another first for me...which I'm kind of embaressed to admit was ByChloe - one of the most delicious "fast-food" restaurants in New York..and it's vegan.

Lyles and King Gallery brought works by Farley Aguilar (below)

P.P.O.W gallery showed off an exciting instillation by Portia Munson

Another power-house woman - Betty Tompkins at P.P.O.W's booth (below).

Did I miss any of your favorite booths?

Let me know by emailing me at contact@marylynnbuchanan.com