Paul Chan's exhibit at Greene Naftali is a series of drawings he created for Ludwig Wittgenstein's Word Book, a dictionary he created for teaching children in rural Austria after leaving Cambridge
Published in
Galleries 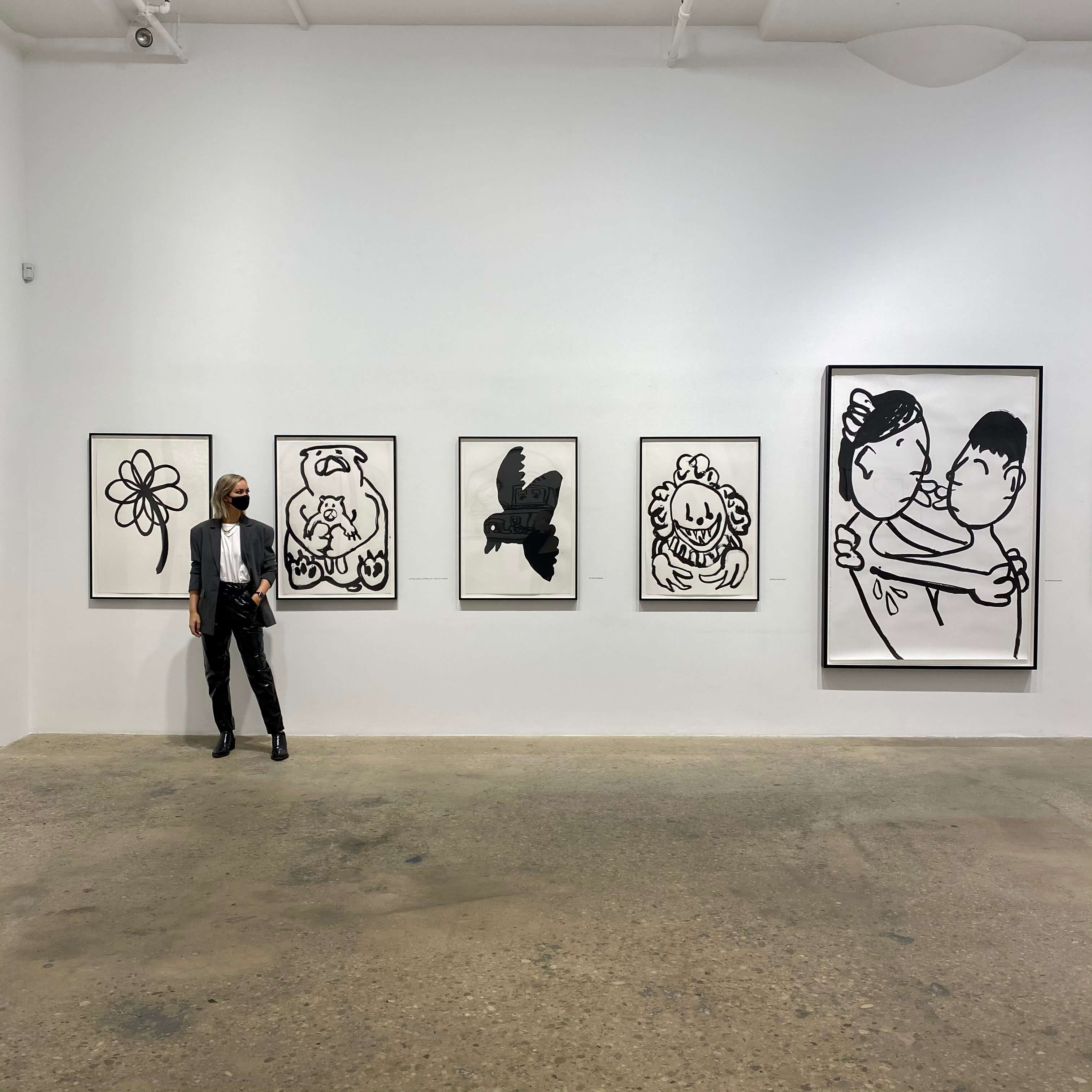 About the Exhibit - Drawings for Word Book by Ludwig Wittgenstein

“The artist’s fifth solo exhibition at the gallery, Drawings for Word Book by Ludwig Wittgenstein features a series of drawings Chan created as illustrations for his latest publication, Word Book, which was published in the fall of 2020.” (source)

The story behind Ludwig Wittgenstein’s Word Book is fascinating, and I completely understand why Chan felt inspired to create drawings for it.

“Word Book is an utterly unique work from a formidable philosopher who ended up learning from his students about what it means to understand the world, and a testament to how a mind is changed, if one is willing to let go of a certain idea of who one happens to be.” - Paul Chan (source)

“The spirit of authority is not what motivates the drawings and the book. It’s rather the notion that one’s strength is really one’s weakness, which makes possible the idea that one’s weakness—given the right circumstances or frame of mind—may be one’s real strength.”  - Paul Chan (source)

Paul Chan created the drawings to accompany the book by using his left hand to continue with the themes of “alternative forms of belief, like mysticism and “black” magic.”

“I like drawing with my left hand because it feels as if different stakes about what matters on paper became visible to me. Maybe that’s all we’re ever looking for in making any work: new ways to see the stakes that matter.”  - Paul Chan (source)

To see a walkthrough of the exhibit, skip ahead to 10:59 in the video below.

About the Artist - Paul Chan

Paul Chan is an American artist that lives and works in New York.

He received the Hugo Boss Prize which “honors outstanding achievement in contemporary art” in 2014.

“Chan has exhibited his work at the Venice Biennale, the Whitney Biennial, documenta, the Serpentine Gallery, the Museum of Modern Art, the New Museum, and other institutions.” (source) 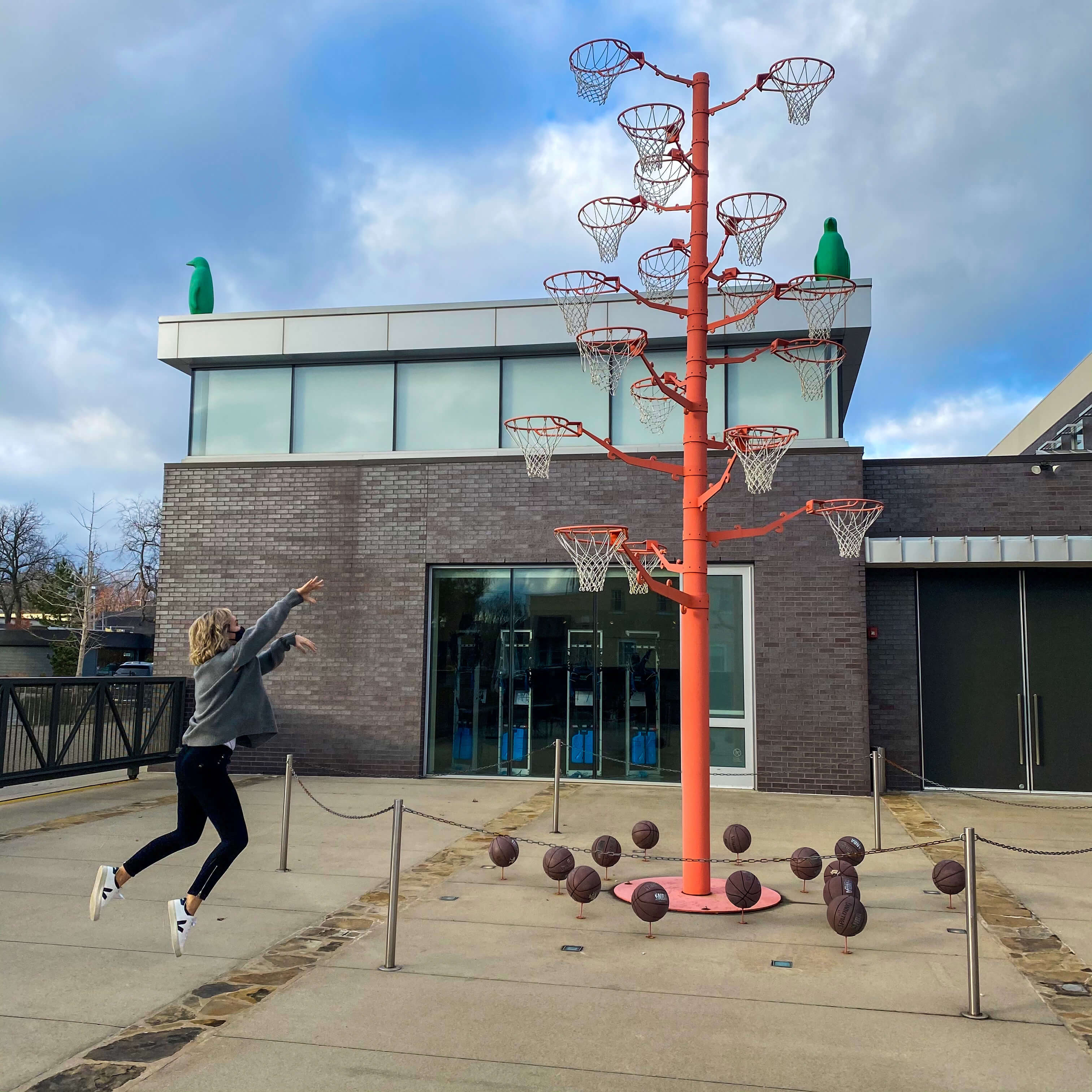 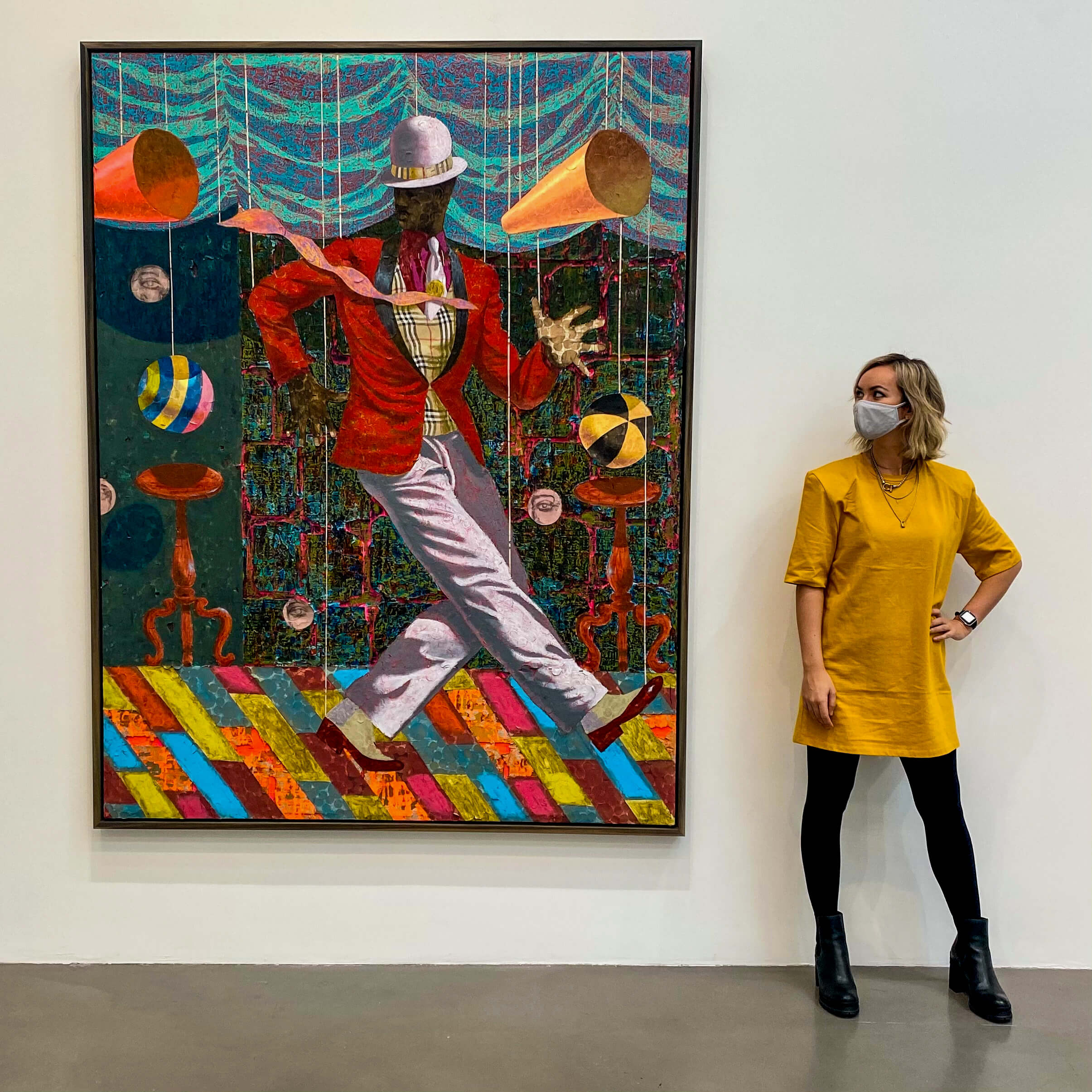 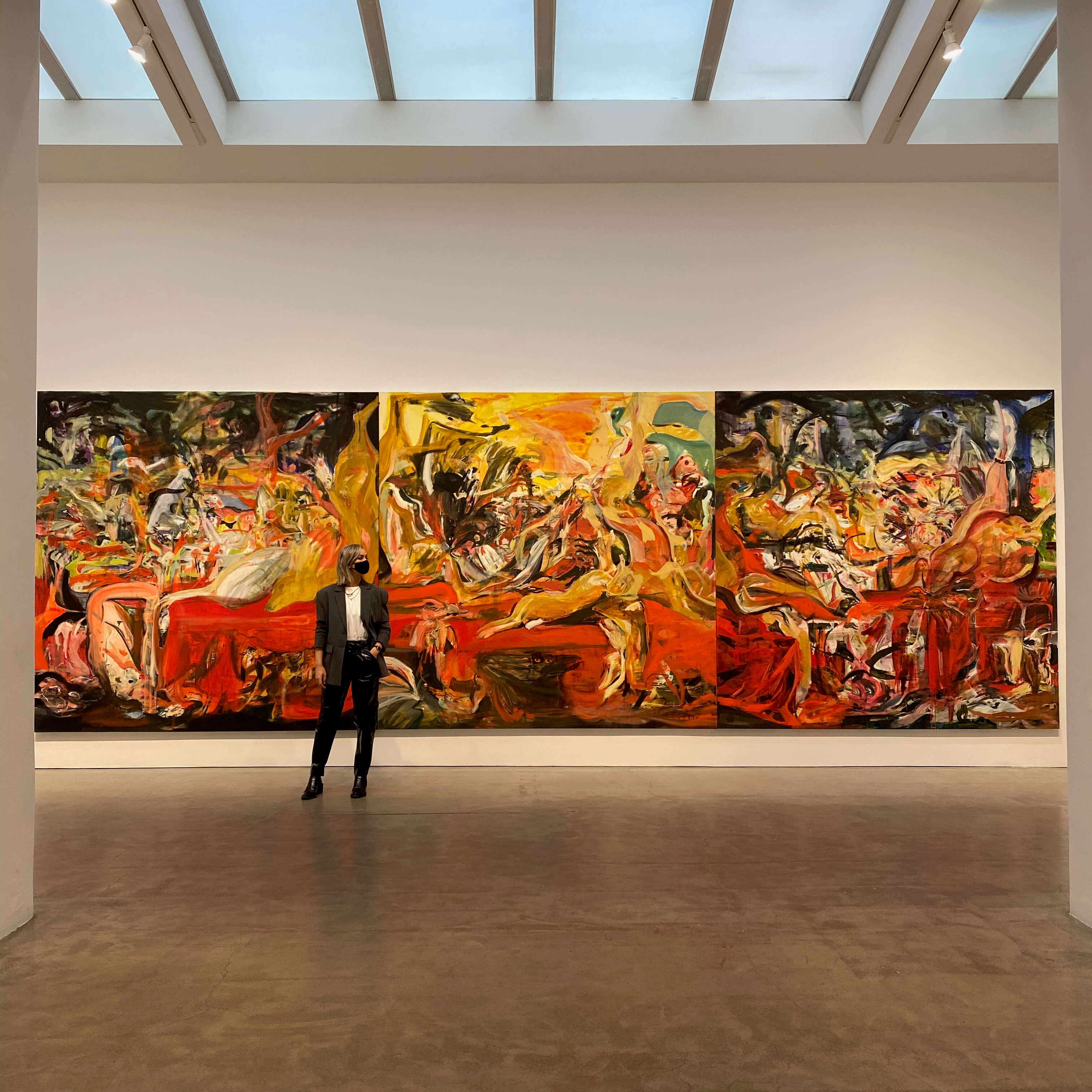