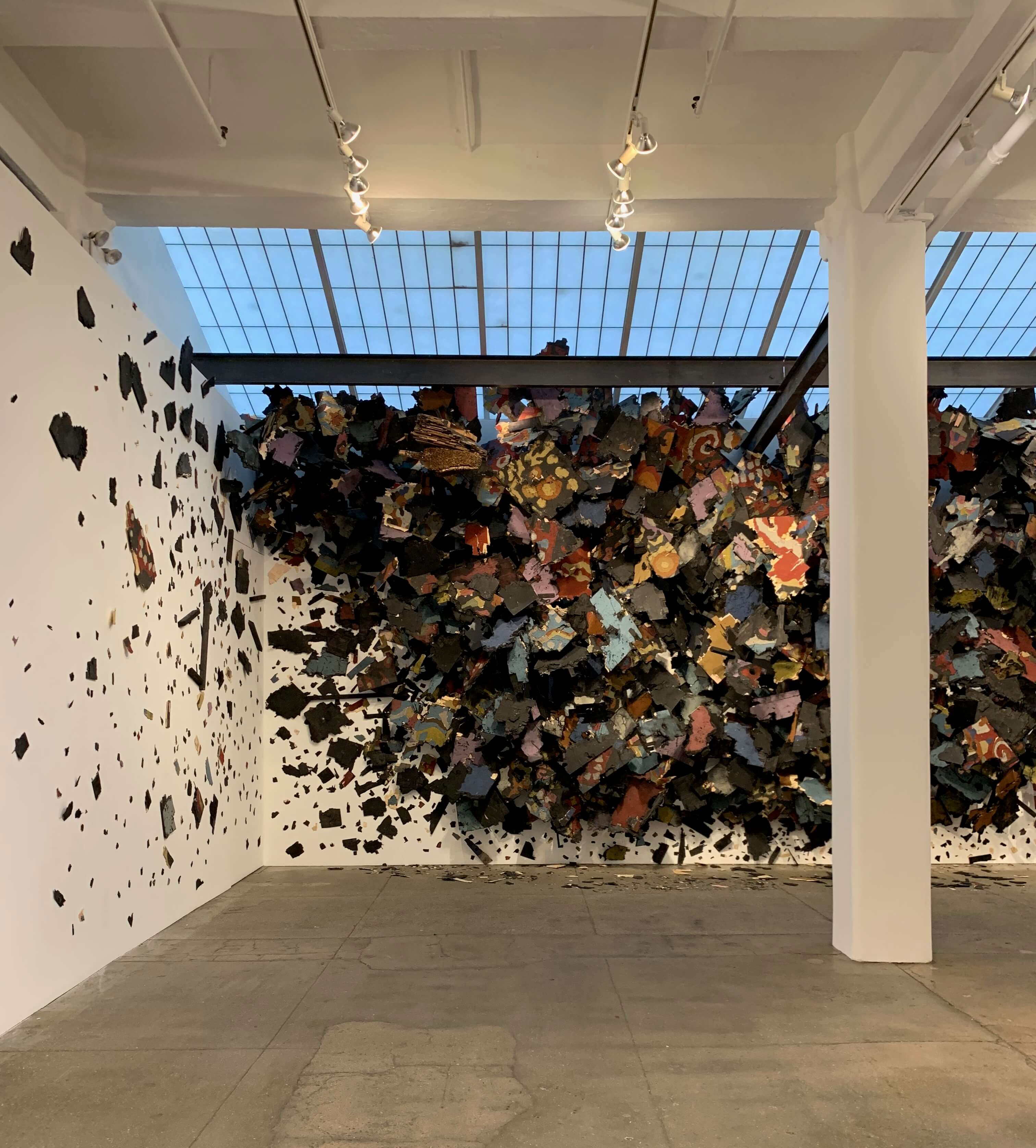 On May 16th, 2019, was the opening of Leonardo Drew’s first exhibit with Galerie Lelong & Co. The exhibit featured two types of Drew’s signature work, a large scale sculpture in the main gallery, and smaller sculptures in a separated room, all in “Drew’s signature technique, featuring neatly stacked pieces of cut lumber that extend into tree-like tendrils”  in both monochromatic and colorful palettes.

“Though I do not use found objects in my work (my materials are fabricated in the studio) what has remained from my early explorations are the echoes of evolution…life, death, regeneration.” - Leonardo Drew (source)

“The kind of energetic core typical of many of Drew's sculptures, as is the blurring of distinctions between what's swallowing or bursting from what's natural or constructed." Art in America

“Drew alternately calls his works "mirrors," implying that whatever you see in them is a reflection of yourself (like Rorschach ink blots), and "emotional visualizations," hinting that they are the artist's private feelings, tumbled out of the subconscious in living color.” - Washington Post (source)

“By wearing down the object in the process of making something new, Drew intervenes into histories of racial and sexual subjection; histories that have made people into useable objects. Through his reassemblage of the rejectable, Drew imagines another world on the side of this one – a domain of living disaggregated from use and retethered to justice.)” - Sarah Jane Cervenak (source)

“Leonardo Drew’s goal has been to bring people close in to his work, to study the swells and folds of his cityscape, and to locate a personal place within the purposeful voids in the work. …The artist builds layer on layer of materials while using the metaphor of a torn carpet as a complicated reference to home, comfort, and sanctuary.” — Curator Brooke Kamin Rapaport (source)

About the Artist - Leonardo Drew

“Leonardo Drew is known for creating contemplative abstract sculptural works that play upon a tension between order and chaos.” Galerie Lelong & Co. (source)

Drew attended Parsons School of Design and received a BFA from Cooper Union. Drew is represented by Galerie Lelong & Co.

Artsy - Leonardo Drew Challenges Himself and the Traditions of Printmaking

CBS - Sculptor Leonardo Drew on being “the crack addict of art” 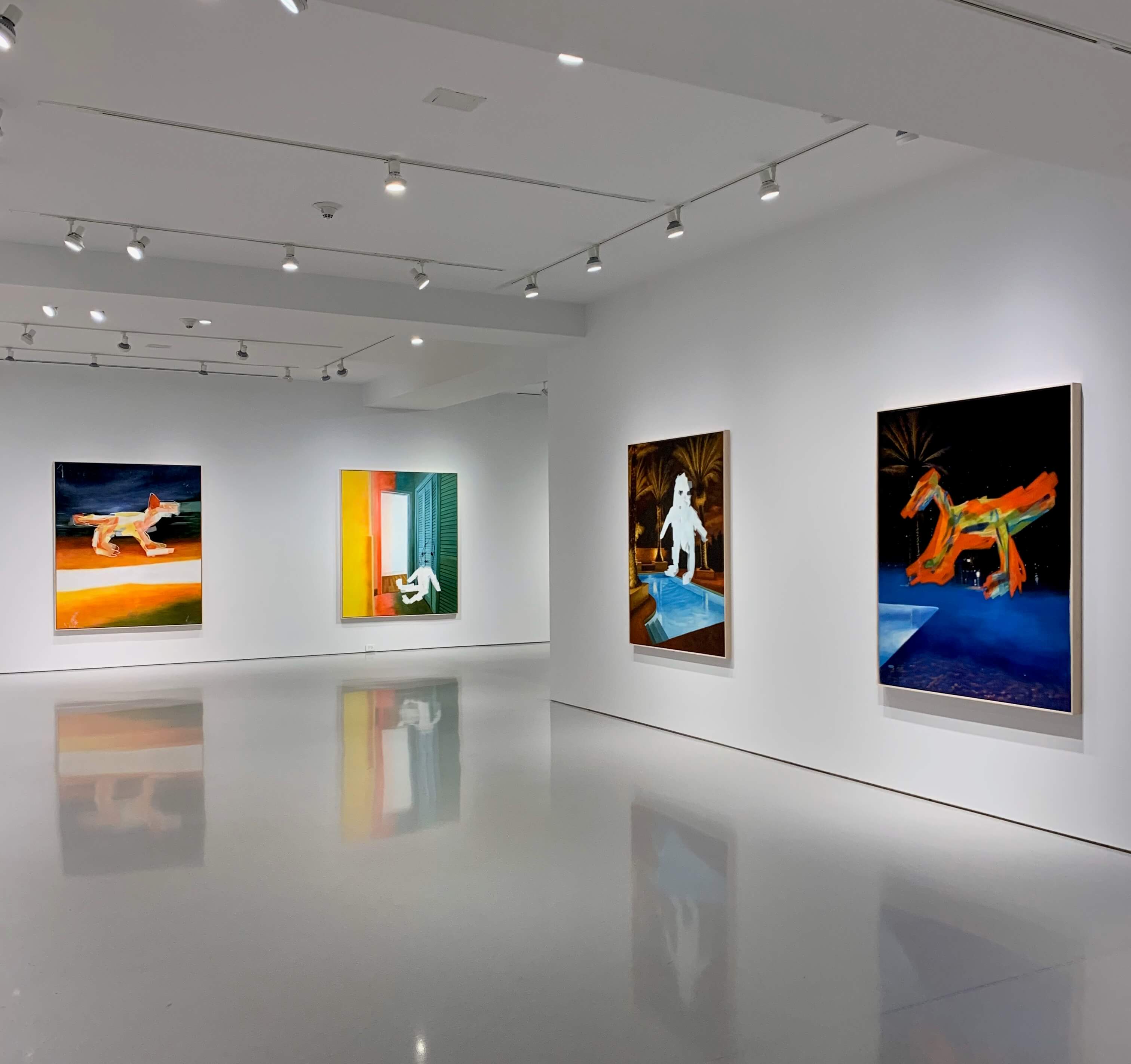 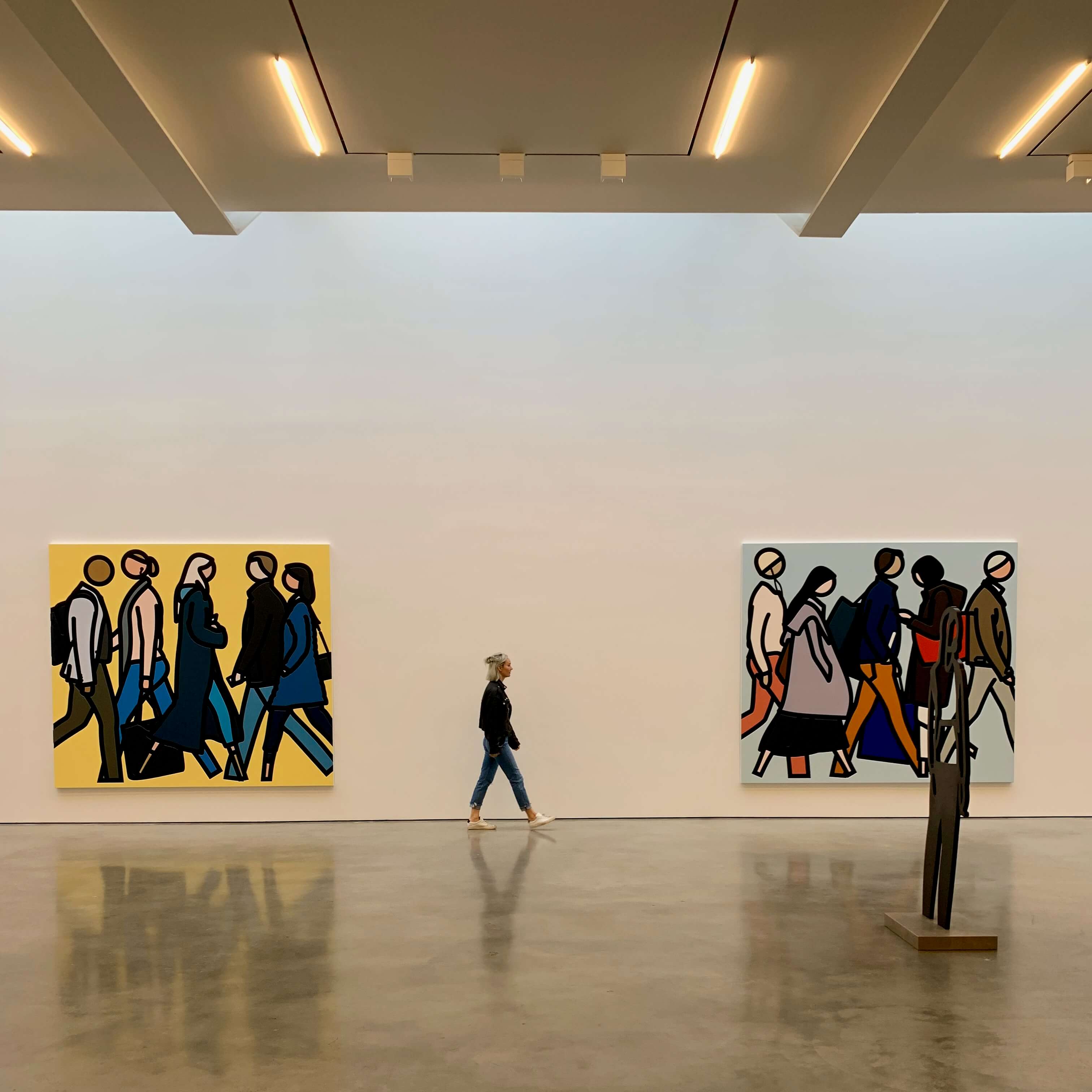 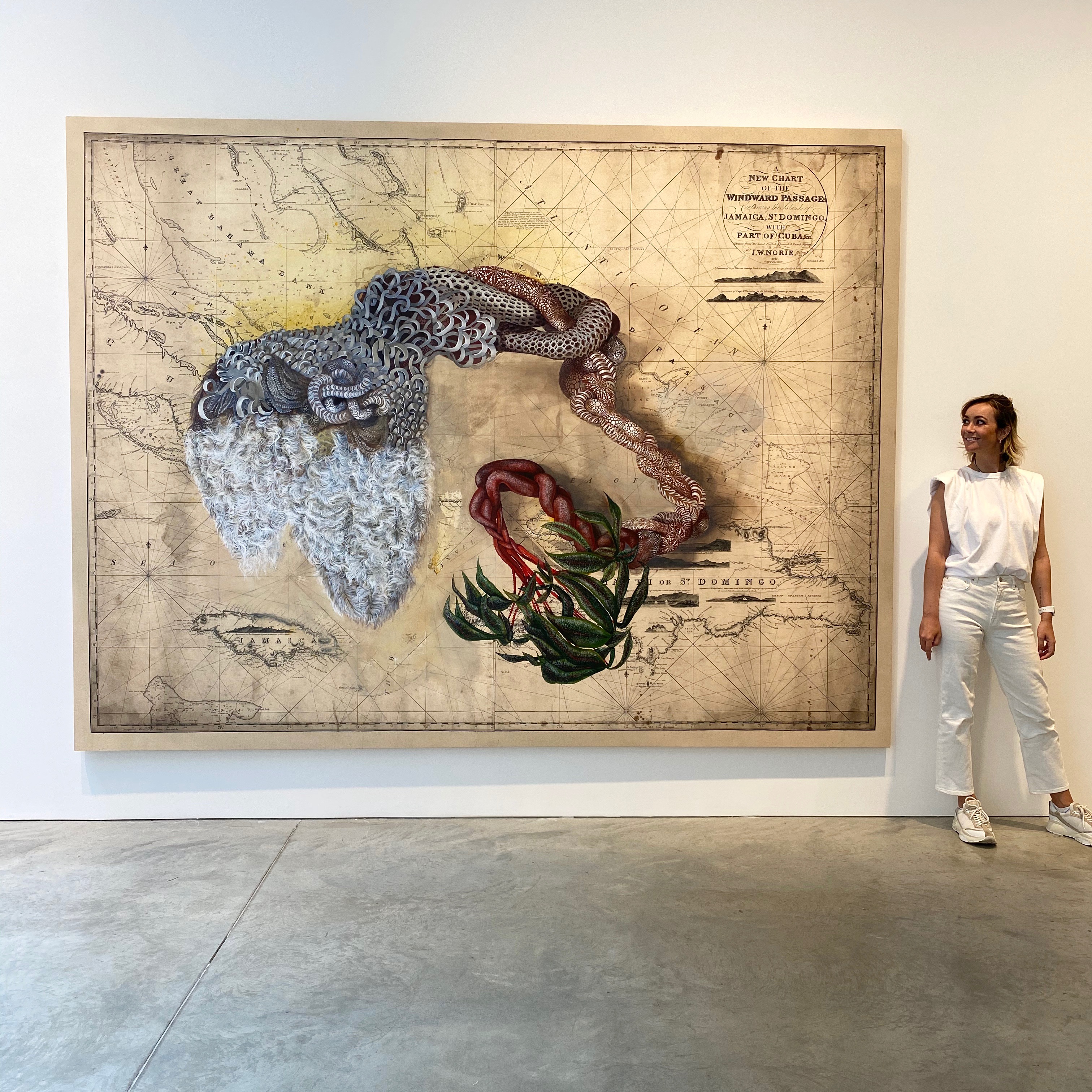