Jamian Juliano-Villani curates an exhibit of fellow 'eccentric' artists to bring forth the question in the viewers mind - Junque? or a treasure?
Published in
Galleries 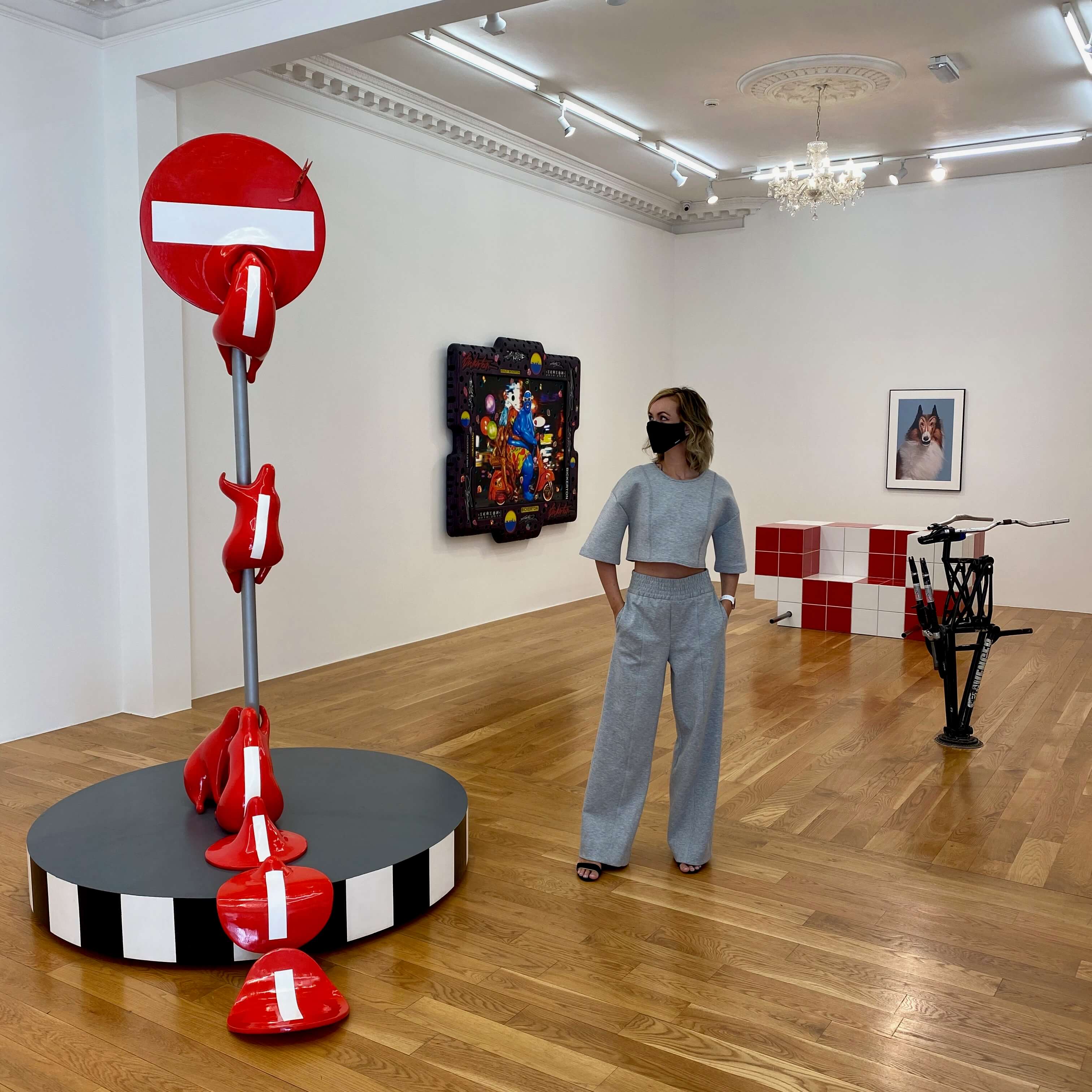 It’s almost a year to the day that artist Jamian Juliano-Villani had her own solo exhibition at Massimo de Carlo.

This year Jamian Juliano-Villani added another accolade to her achievements, curator. On September 1st, Junque, a group exhibit at Massimo de Carlo opened to the public (until September 30th, 2020). The exhibit revolves around the concept of ‘Junque’ and that its value is in the eye of the beholder.

“Junque: items portrayed as or imagined to be more valuable than they are, such as old objects treated as antiques, junk bonds promoted as safe investments, etc. Junk is viewed differently, clutter, decorative or cumbersome.”  - Jamian Juliano-Villani (source)

"Junk also is the slang term for penis. This show contains all elements of Junque. Ranging from the iconic John Waters's ‘Reconstructed Lassie’ to the fantastical sculptures of Luigi Serafini, the show spans several decades of unnecessary but poignant levels of stuff that not only take up space, but could be a good investment if you have the right eye." - Jamian Juliano-Villani (source)

Artist in the Exhibit