Théâtres de mémoire (Theaters of memory), an exhibition of works by Jean Dubuffet at Pace Gallery in Chelsea, New York
Published in
Galleries 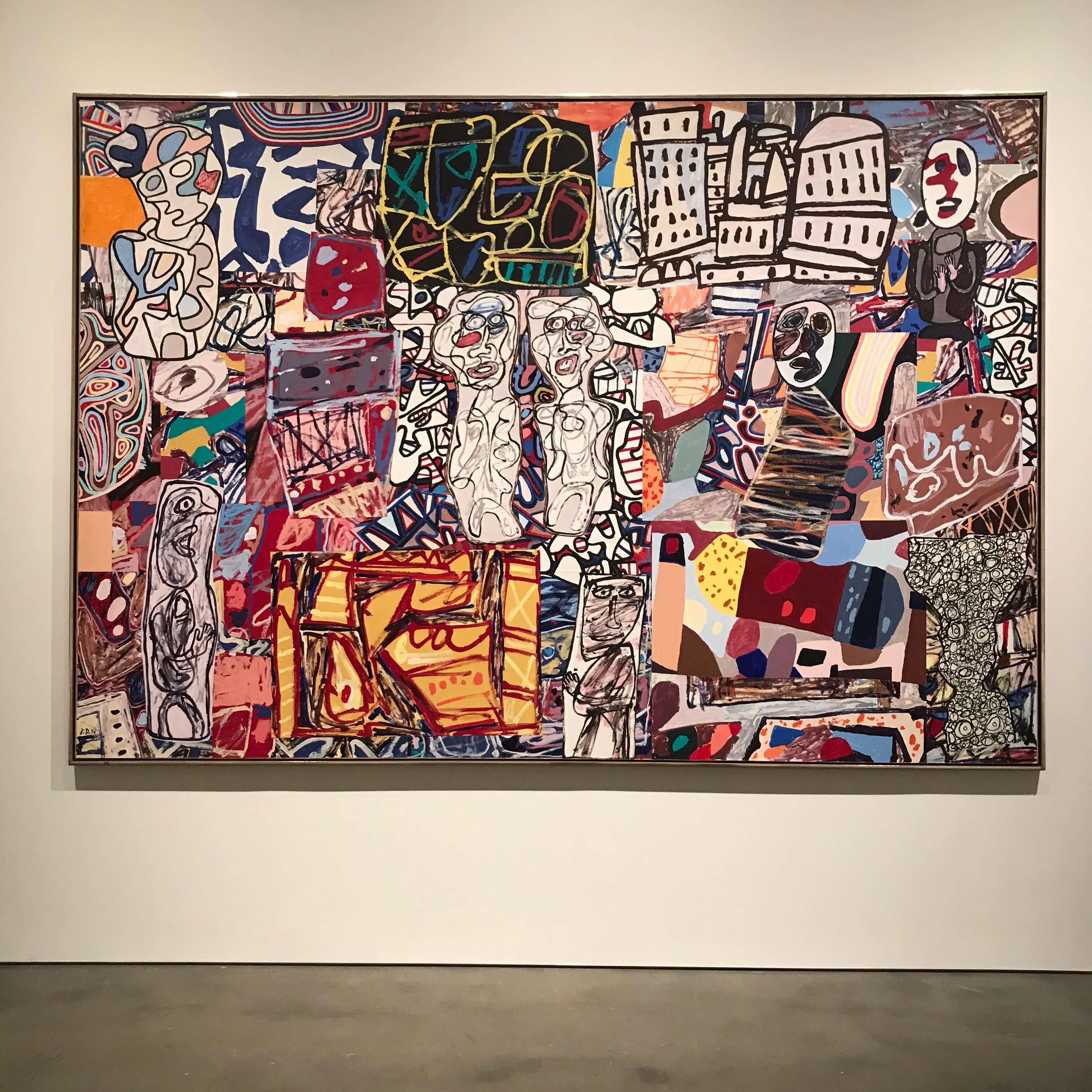 I could have stayed in this exhibition FOREVER. It was one of my absolute favorites from 2018. (even though I apologize for the image quality, these photos were taken with my old phone)

This exhibition was curated by the one and only Pace Founder - Arne Glimcher (NBD).

“These gigantic collages are composed of overlapping papers, layer upon layer, where Dubuffet has tested their placement by moving the elements, adding, rearranging, and deleting images until an eventual perfect coalescence of the interlocking parts satisfied the artist,” says Arne Glimcher. “It was the most thrilling moment in our career together.” - Pace Press Release

Above is a video from Pace on Vimio of Arnet Glimcher discussing the exhibition.

Similar to to the unruly style of Basquiat (although Basquiat came along long after), Jean Dubuffet founded the 'Art Brut' movement.

"Art brut, the art of the insane, and that of the untrained person, whether a caveman or the originator of contemporary graffiti, led him to emulate this directly expressive and untutored style in his own work" - Pace Gallery

DuBuffet is a French artist (if you couldn't gather by the first and last name), who spent his whole life working in France (in Paris).

Dubuffet is an interesting artist (IMO) because of his very crooked journey to critical acclaim. After 7 years of painting he quit to become a wine merchant (still sounds cool). He picked it back up again in 1942 (at the age of 41) and made a true career out of it.

Pace started representing him in 1967.

The career pivot seemed to work out pretty well for him since he has artworks in the most famous museums all around the world such as:

and all your Big NY ones such as ( The Met, The MoMa, The Guggenheim).

Below is a video of the exhibition that was first shown in Pace's London location.