Hannah van Bart's portraits do exactly what a photograph cannot...capture the life behind these figures in a way that leaves the viewer wanting to know the whole story behind the memory
Published in
Galleries 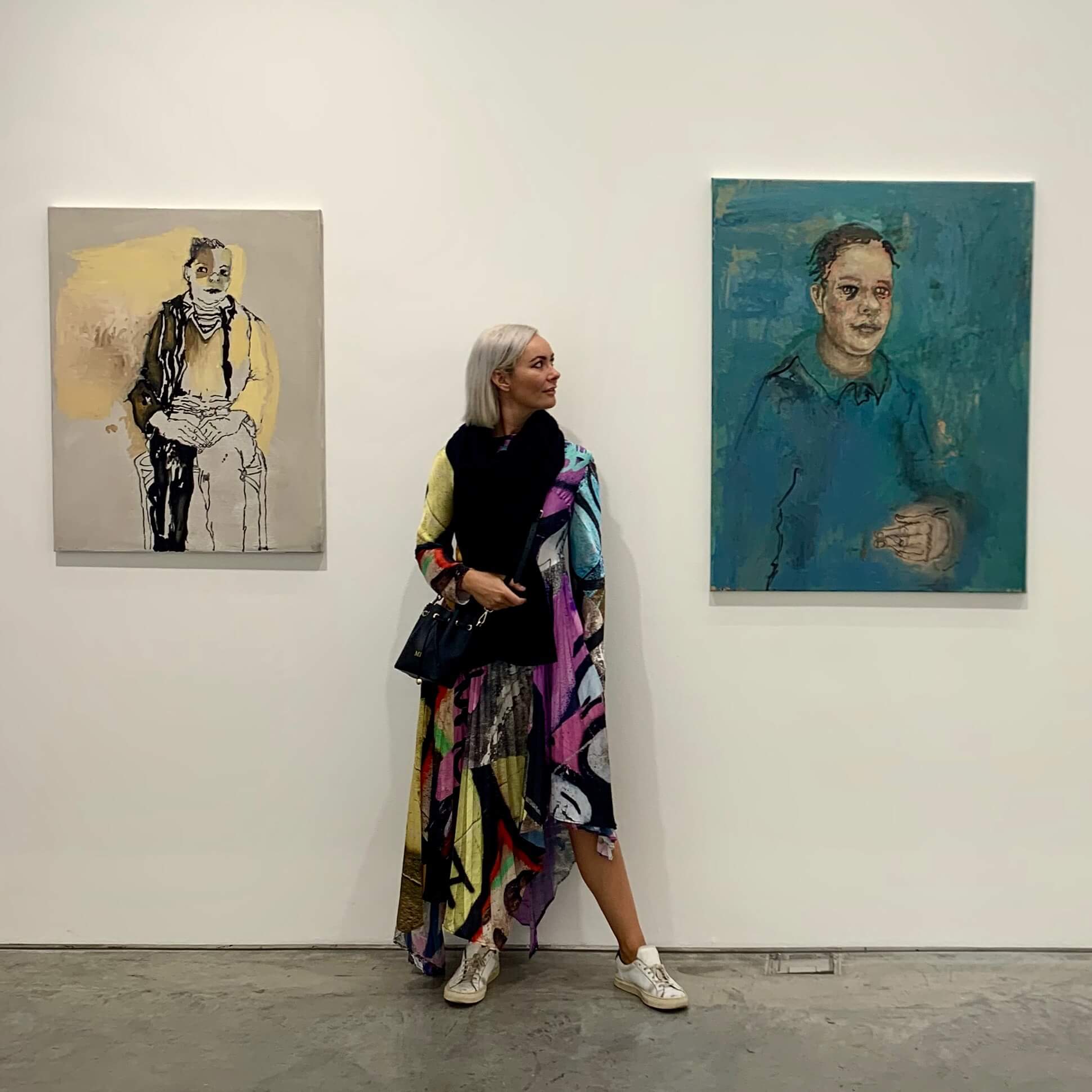 About the Exhibit - Places and Beings

Places and Beings was Hannah van Bart’s sixth solo show with Marianne Boesky Gallery and took place in the fall of 2019.

“The exhibition [included] a selection of new and recent paintings, including landscapes, portraits, and still life scenes.” (source)

“Over her multi-decade career, van Bart has come to be recognized for her melding of figural and abstract modes to convey both the physical and emotional contours of a person or place.” - Marianne Boesky Gallery (source)

The thing I love about Hannah van Bart’s works is how captivating they are because of their haunting manor. All of her figures look like they have a story. They’re not perfectly depicted. They’re worn down by life...and I just want to know more.

“van Bart draws inspiration from her personal experiences, gravitating to a single fragment or fleeting moment. It is equally the initial spark of interest and the open possibility of narrative that draws van Bart. From there, she allows her imagination and her hand to lead freely.” - Marianne Boesky Gallery (source)

This exhibition marks an important evolution in van Bart’s work since she’s known for not having a visual distinction between her landscapes and figures. However, in this show, they’re clearing interacting with one another...which is an example of how her imaginary world is maturing and growing.

“I think I always paint places to be—spaces that capture a feeling or memory and hold my stories. I want to know how my memories and feelings look—what images they make, how the spaces they make open and close or resonate in me, how they eat me up and therewith offer me the possibility to be, they are about my childhood and about now. They are places where drawing, painting, and being become one.” - Hannah Van Bart (source)

About the Artist - Hannah van Bart

Hannah van Bart is a Dutch artist, based in Amsterdam.

She attended the Gerrit Rietveld Academie, and the Rijksakademie van beeldende kunsten, in Amsterdam.