For a city that's more familiar with the latest start-up than artists, Fog Design+Art Fair is a nice opportunity for Silicon Valley to dip their toes into the art world.
Published in
Art Fairs 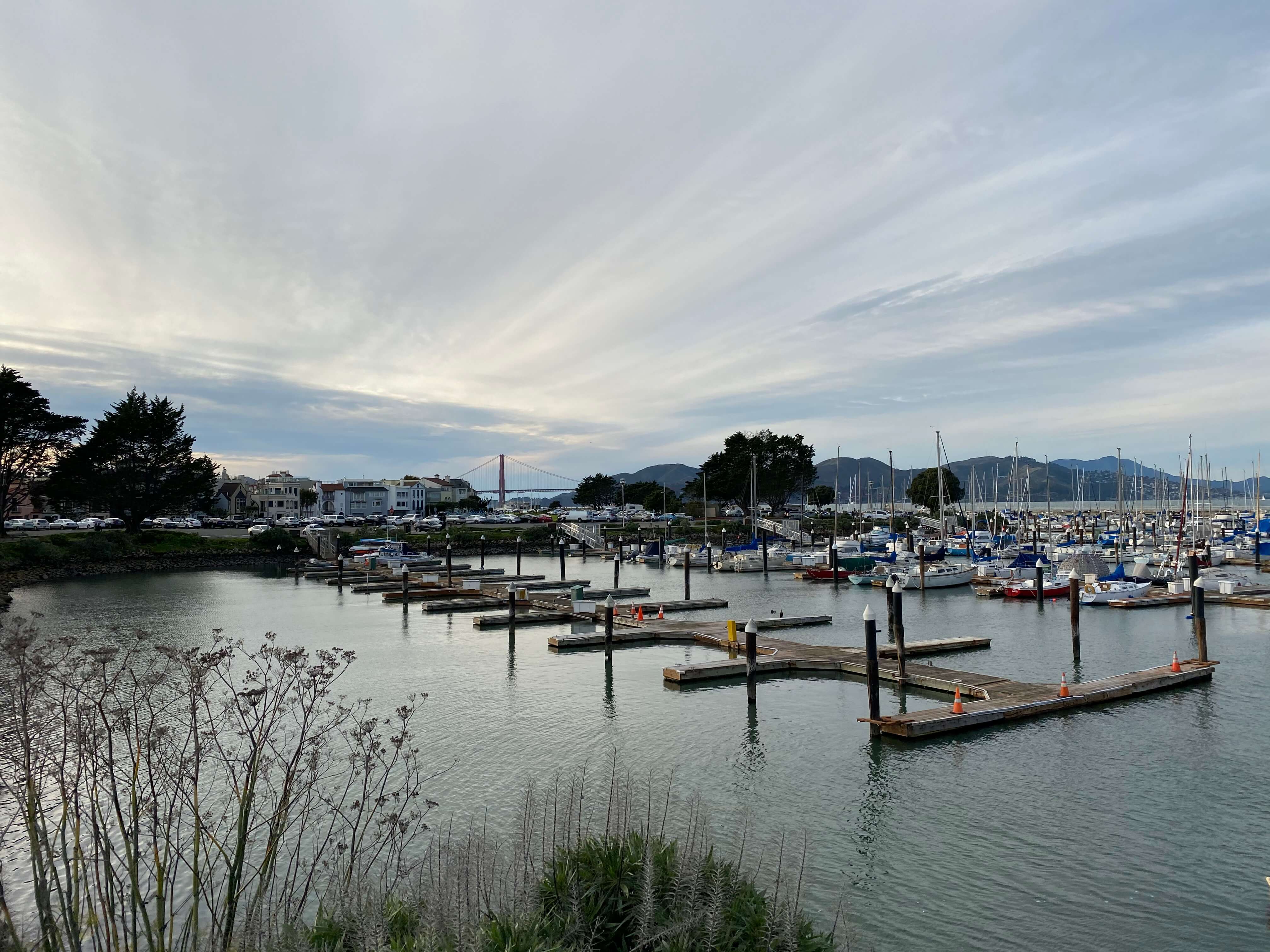 Having never been to an art fair in San Fransisco, I had 0 expectations of what they would be like. As with all art fairs there is never just one happening at any given time, so in this case the two main events were Fog Design+Art Fair and Untitled.

Fog was the first one I visited, at the Fort Mason Center for Arts & Culture. The venue is a non-profit that seems to have many artsy events throughout the year.

Once I entered the fair I learned the backstory behind the unique name. For those that don't know San Francisco is famous for it's fog. So much so they've named it, and "he," aka Karl has it's on twitter account.

As you can see below, a theme with not only Fog but Untitled art fair as well, is to be housed in renovated military buildings, giving it a rustic, authentic vibe which is a refreshing break from a lot of the 'white tent' fairs like Frieze. As you can also see, the attire is strictly sneaker chic, staying in theme with Northern California's laid back vibe.

Overall the vibe of the fair is that of a Chanel ballet slipper. Practical, comfortable, and true to brand. Pushing boundaries...not even close. Each gallery brought their staple artists. So while this may have felt a little underwhelming for someone like me who likes to be excited by galleries trying out new artists or works by an artist, it's a great fair for those that just want to understand what the art world, and each gallery's individual program is about.

Usually with a fair (particularly one that's not in my backyard) I try to peruse the locally gallery scene to discover artists from that region...but with Fog I kept getting pulled towards my New York favorites...including Nathalie Karg Gallery, who in my opinion had the best booth of the fair.

The best part (IMO) of an art fair is discovering artists whose work I've never seen before. For Fog that artist was Forrest Kirk.

Pace brought a fun assortment of their artists including (but not limited to) Yoshitomo Nara and Loie Hollowell. I would expect them to have a great booth seeing that they're one of the few galleries with a location in San Francisco (well Palo Alto but close enough).

Zwirner showed some of their staple artists such as Chris Ofili, Alice Neel and Dan Flavin.

Given that Hauser is quickly becoming one of the best galleries in the world (if not already), it's no surprise they had a really strong booth with works by Philip Guston, Jenny Holzer, Paul McCarthy, and more.

It was refreshing to see this more 'fun' work by Alex Da Corte, even though for Da Corte this is on the more conservative side of the spectrum.

I was realllly excited to see works by Minerva Cuevas at Kurimanzutto's booth.